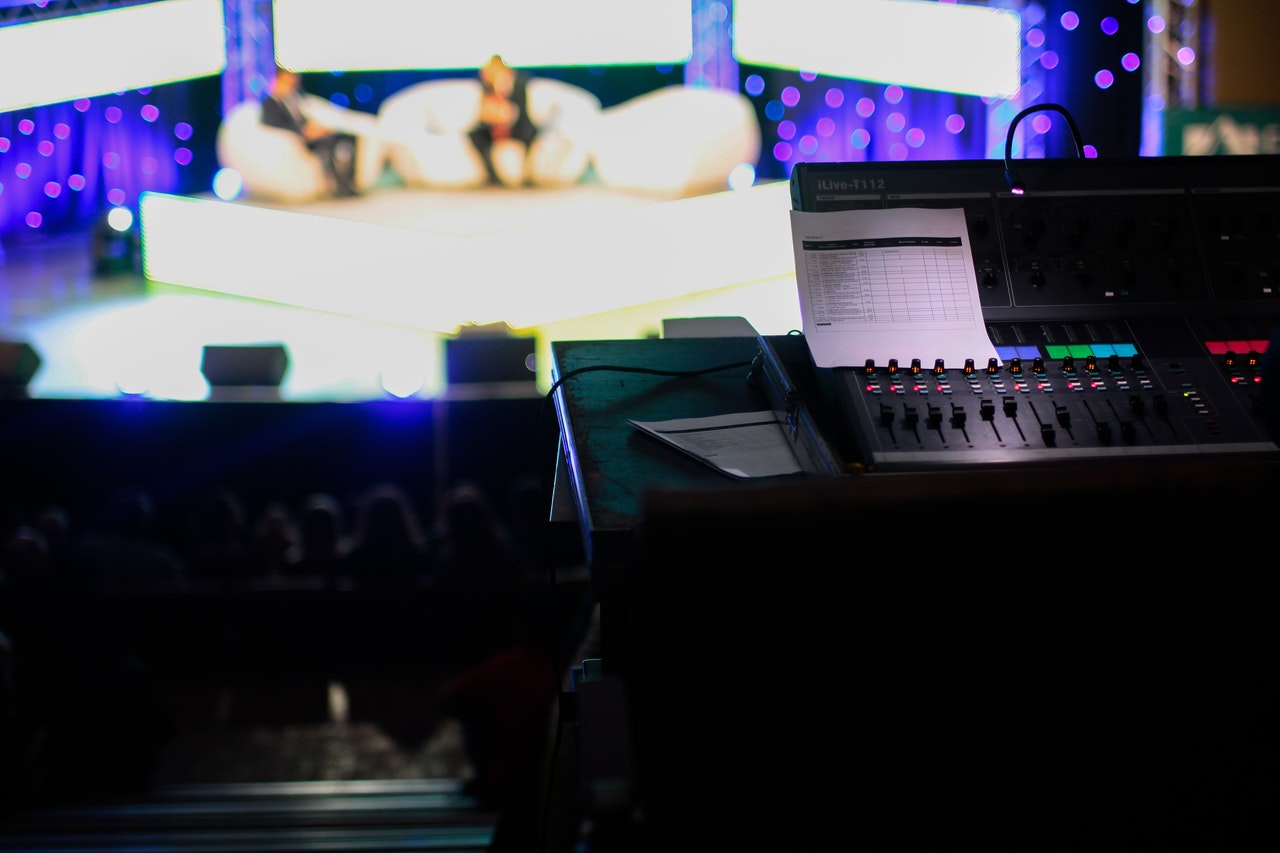 Email marketing and the first episode of a new series; it’s actually exactly the same! Anyway, I hear what you think. To start with, because of the grandiose opening that we expect when we are ready with our popcorn and press the open or play button. You have to get the pilot of a series over the line, the same applies to the content in the first e-mail that the reader receives.

What the other reasons for the great similarity between solo ad emails and TV shows are, you can read in this blog. Are you ready?

Following a series largely depends on the success of the first episode. The often forty-minute episodes require a lot of commitment. Before you know it, you’ll be spending a weekend on the couch with a bowl of popcorn and your new favorite series on repeat. Very unproductive, but oh so nice.

That’s why you decide to watch the first episode; is the series interesting enough to spend my valuable time on? Does it add relevance to my life?

People who open their mailbox and see a series of unopened emails filling their screen suffers from the same dubio. Which email looks interesting enough to spend my time on? Is the topic attractive enough to see what kind of content is behind it? If the e-mail is declared irrelevant, you as a marketer can often forget about it for the rest of the season.

ALSO READ: Why Entertainment is Important: The Value of Fun?

Series are so addictive because as a viewer you completely lose yourself in the ups and downs of the fictional characters. Sometimes you sit in front of the TV shaking your head and wonder why your favorite character is making such a stupid mistake. The personal connection that is created is exactly the magic formula that drags you through four consecutive seasons. How else do you find out how it will turn out?

It’s precisely this customer loyalty that email marketers should also strive for. In an ideal scenario, recipients look forward to the emails and have the desire to stay constantly informed. The emails are opened over and over again because a relationship with the recipient is built and they are constantly provided with interesting content.

Personal emails are realized through personalizations and accurate segmentation. Create groups that are as accurate as possible, and then send different emails to different recipient groups. For example, use the recipient’s place of residence, interests, or age as a starting point to determine the right content. Integrate personalizations into the email, such as a tailored salutation and appropriate language, content, and imagery.

3. Surprising elements, but one common thread

Some people like sweet storylines, others like mafia practices and sensation. Although in almost every series the necessary drama is present and sometimes the plot makes a twist that you did not see coming at all, the genre remains largely the same. When you turn on the new season of Master of None, you expect Aziz Ansari’s clumsy behavior, but not a sudden shooting. Conversely, with an episode of Game of Thrones, you’d better get ready for bloody battles.

The same goes for email marketing. While the occasional surprising element keeps the reader curious, you’re better off sticking to the storyline. Keep your HTML newsletter template the same so that it is recognizable, and send largely similar content. Think, for example, of practical tips, news roundups, specific blog articles, or specially selected products and discounts. Then occasionally unpack with a completely different type of e-mail, for example, to celebrate the holidays. 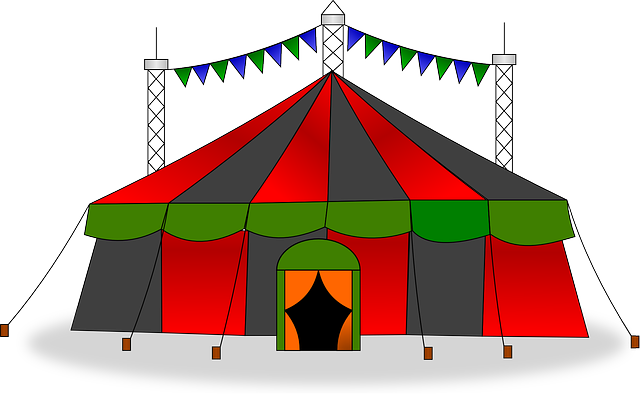